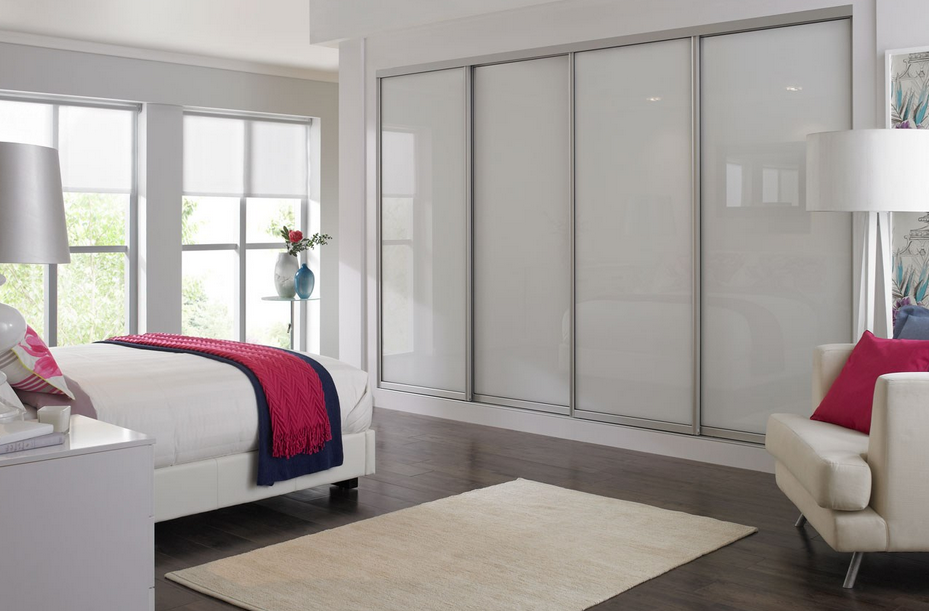 Luke S. rang Streamshare Digital Marketing in May 2015. Luke’s dilemma was that he and his off-sider knew they had a great product that was in demand (some of the big boys in the industry were turning over 7 figures) but they had no website and the search engine marketing they had been doing through another company was no longer working efficiently.

We recommended that a website be built without delay. The website had to include 2 landing pages for the Adwords Campaign that we needed to set up from scratch (as the previous company refused to grant access to their campaign claiming it was their IP – this happens all too often in our industry unfortunately)

To get Luke’s Adwords Campaign running again while we were building his brand new website, we had to create a temporary website with 2 landing pages and this was done within 48 hours.

The Adwords campaign we created was an immediate success and Luke was receiving leads again to keep his small company liquid.

The website build was completed in June 2015 and SEO commenced. The Adwords campaign was transferred from the temporary landing pages to the company website without missing a beat.

December 2015 – Luke rings me to thank me and to tell me that the work we have done has basically rescued his business and he’s been experiencing record month after record month.

November 2016 – Luke reports that every month the business continues to grow. The company now employs 12 staff from admin to sales to installers. Wants me to “ramp up” his Adwords to take advantage of seasonal demand. We agree to increase the budget and expand the times that the ads are running, as an experiment at first.

June 2017 – the Adwords campaign is still running at pre-Christmas levels and the company continues to grow and employ new staff.

Are You Going To Be The Next Success Story?

We Specialise In Generating Customers For Your Business

Give Streamshare Digital Marketing a Call To Discuss Your Business